Anik Singal – The Man Behind The Icon 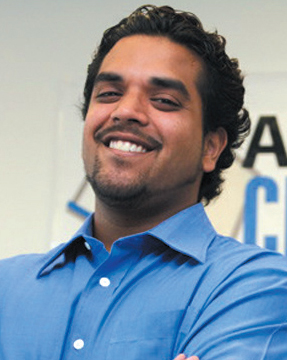 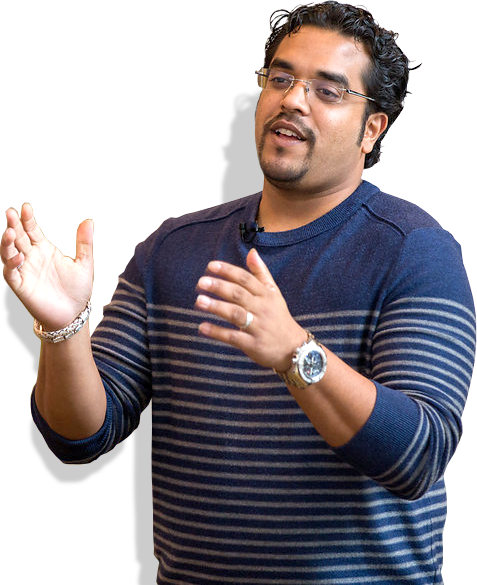 Anik Singal is a well known online marketer who has several accolades under his belt.

His company, Lurn, Inc. has been featured in Inc 500 magazine twice as one of the fastest growing companies in America.

He has also been named BusinessWeek Top 3 of the Best U.S. Entrepreneurs Under 25.

Anik has taught over 250,000 entrepreneurs how to start their business online – especially with email marketing.

He was, and is a source of inspiration for me personally, and for thousands of marketers worldwide.

I’ve personally known Anik for almost a decade and I’ve learnt a LOT from him.

So what I’ll be doing here is give you an overview of his career, how get got started, how he handled his growth, and how he became the legend he is today.

Anik’s parents are the best! His mom makes like the best Indian food and is the sweetest. His dad is a genius and all-round family guy – responsible, caring, and strong. Plus he’s great at finance.

Anik was born in the US, and he moved to Punjab, India at an early age.

But there were some terrorism issues in the 80’s in that region.

So, he moved back to the US – this time for good.

He was pretty good at studies and he studied to practice medicine in college. Eventually, he graduated from University of Maryland with a finance degree in 2005.

He got started with online marketing while in college, from his parents’ basement.

I went to check out that basement.

With the lighting, projector, lounge seats, electronics and books strewn all across in neat little boxes.

Ok, enough nostalgia. Let’s get down to business. 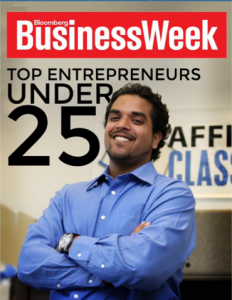 Anik struggled with online marketing in his early days, and he literally was one of those people who type in “how can i make money online” in Google.

But he did join a few IM forums and started participating in them.

From what he learnt, he worked super hard and made a digital course. Released it. But it didn’t do well.

He had almost given up, when he started making some money with affiliate marketing.

Thank god for that, right?

Fast forward a couple of years – and he had released two AMAZING courses: Affiliate Classroom and PPC Classroom.

These two courses, believe it or not, gave ME my start online when I was struggling.

Special shout out to PPC Classroom 2.0, the course that gave me a kick-start with Adwords and helped me make a lot of affiliate commissions. 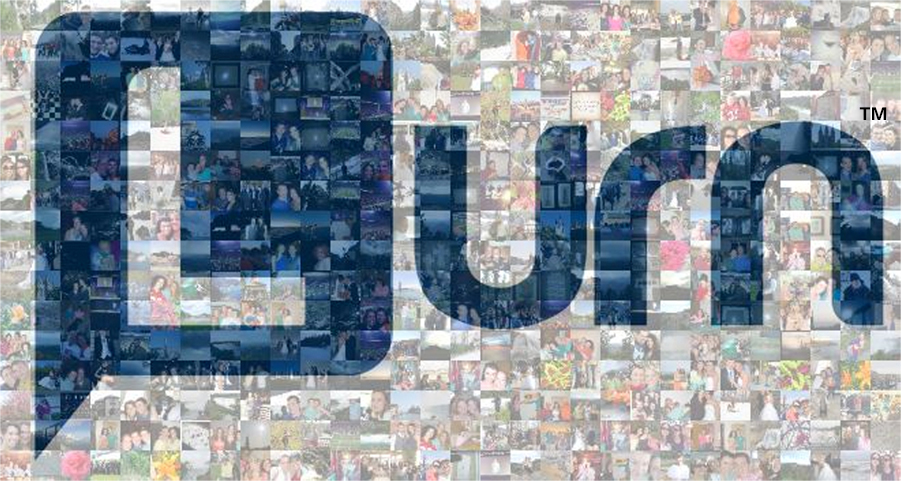 Affiliate Classroom was rebranded as Lurn, Inc. and soon thereafter he opened up offices in India.

I remember at one point, he had like 100 plus employees.

This was an inspirational phase for me because I was expanding my company in India as well.

He worked with some amazing talent and launched products like Launch Tree, and Empire Formula among others.

He helped me with my Profit Instruments launch as well. We ended up releasing half a dozen products over the next few years.

But then things started to fall.

He faced a ton of friction from all fronts.

His business was faltering on several fronts.

This is the phase where he fell $1.7 Million in debt.

He closed his offices, and looked to the future – this time with a vision and plan.

Focusing solely on the things that had worked for him in the past – like email marketing, networking, copywriting, and product launches.

The Rise of Anik Singal 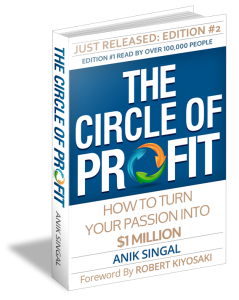 From 2013, Anik has been a non-stop roller coaster.

He started with his Inbox Blueprint launch, which did extremely well.

All the while, he built up his networking and relations with top personal development authority figures.

Then he followed up with a PD product launch: Future of Wealth.

His Inbox Blueprint 2.0 launch was extremely successful and paved way for Lurn to focus more on media buying and evergreen products – rather than a quick launch approach.

The Future of Anik

Having spent the last few months in Maryland, interacting with him, his wife, his family, and his Lurn team, I would say the future is looking bright indeed.

He’s a family man – so there will definitely be a lil’ Anik somewhere down the road. So looking forward to meeting him/her.

Business wise, he’s planning on opening up Lurn Centres – which he calls the home of online entrepreneurs.

A sort of entrepreneurial church – where you come, work, network, learn, and grow your business.

The first Lurn Center is expected to open circa 2018.

He has planned on several amazing training course in 2017 and beyond. Can’t wait to devour them whey they’re released.

My Thoughts on Anik 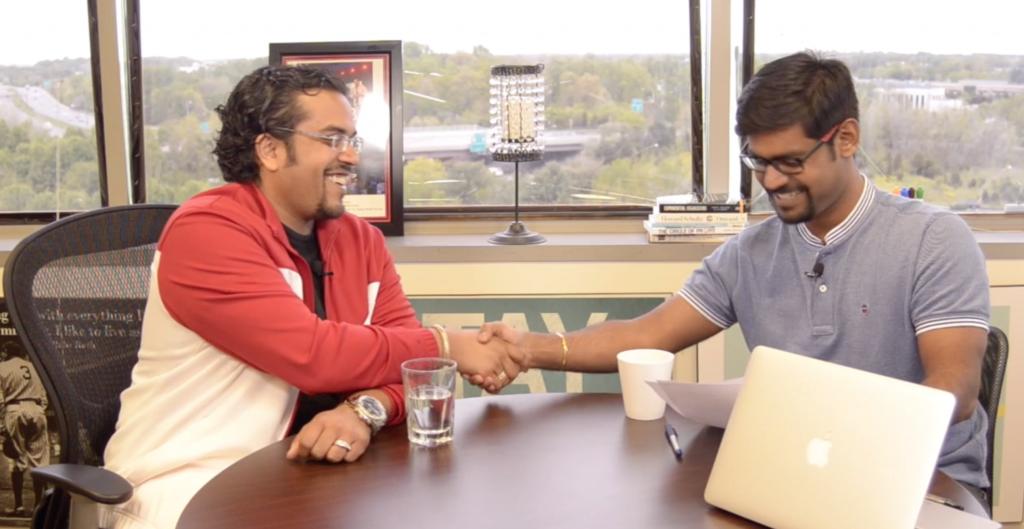 I’ve witnessed his prolific vision, the way his eyes sparkle when he talks passionately about giving thousands of entrepreneurs their start online.

I’ve seen him work sleepless nights, host webinars at 3 in the morning, record as many as 30 training videos in a day; changing shirts 10 times in the process.

I’ve been inspired by a relentless pursuit of excellence in his mission. Giving feedback on every color, font, and spacing on his sales letters.

I’ve embraced his thought process as he analyzes and examines every interaction. Managing, training, and empowering his staff to think customer-first.

He is a self-made guy, if ever there was one.

So when you hear the name Anik Singal next – pay close attention. Cause he’s taking over the world, turning their dreams to reality, one entrepreneur at a time.

Having over a decade and half experience in online marketing, on top of which the certainty to which I know Anik’s business, products, team, and experience – I can safely rank him among the Top 3 internet marketers of today. He continues to shine, impress, and educate hundreds of thousands of people worldwide – including yours truly.

Using Dropified To Dropship Products Faster To Your Customers

6 Replies to “Anik Singal – The Man Behind The Icon”