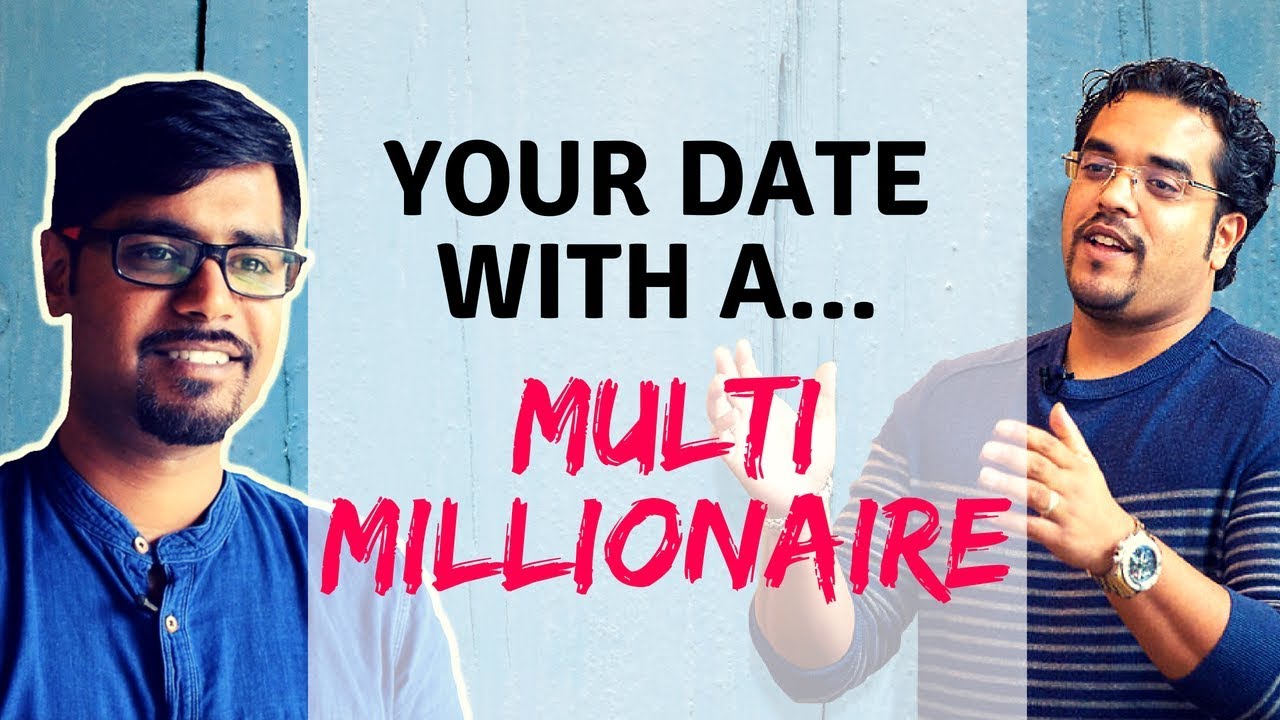 Welcome to our Entrepreneur Breakthrough Session.

In today’s session, Anik Singal Speaks up about his eSCAPE.

Enjoy the video as Rito & Anik drop knowledge that will help you succeed:

He has the ability to change your life with just one meeting.

And he takes impacting his students lives very seriously.

You’re in for a treat.

His company has been featured on the Inc 500 fastest growing companies – twice.

He was named one of the top entrepreneurs under 25.

But the credential he is most proud of is the number of students he’s taught and helped, which is now more than 250,000.

Without further ado, allow me to introduce you to Rito’s brother from another mother…

Who Is Anik Singal? 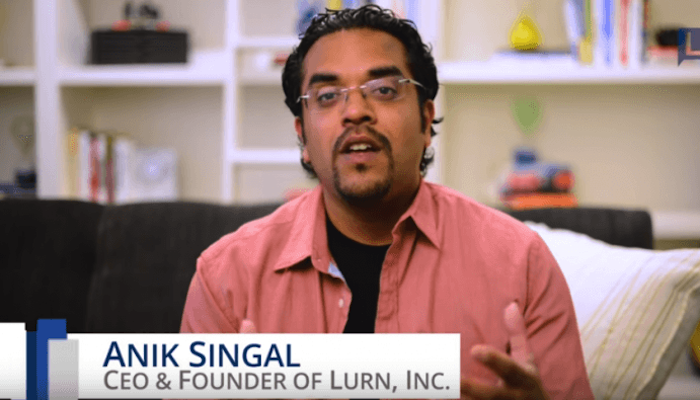 Anik Singal has been heavily involved with internet marketing for 15 years now.

Despite popular belief, he was born and raised in the United States, albeit with an Indian heritage.

In fact he frequently returns to India where his family is from and where he met his wife.

As mentioned above, he and his company have sold more than $200 million dollars worth of products online.

He’s done it all; from coaching and consulting, to Amazon affiliate promotions and eCommerce…

He truly is a seasoned vet when it comes to all things internet marketing and is living the lifestyle of a serial entrepreneur.

He’s been able to achieve such great success predominantly thanks to the tactics found within his eSCAPE book.

Q & A With Anik Singal 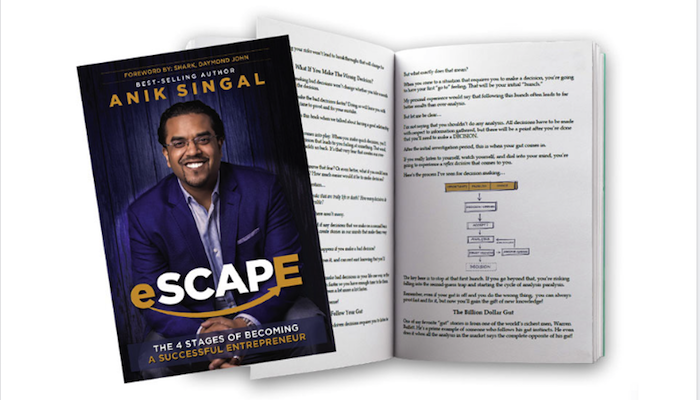 Q: What advice would you give to beginners who want to make big money online?

A: This Falls Under Stage 2 Of eSCAPE

There are four stages to becoming a successful entrepreneur.

If Anik had $1 for every time somebody asked him how to make 6-figures or a million dollars, he’d be much wealthier than he is now.

In reality, these are the wrong questions to be asking.

His reply to people is often this, “Have you made $100 dollars?”

Are you noticing the pattern?

The problem is, a lot of people aren’t satisfied with that answer.

They refuse to accept that consistency is the only secret to success. 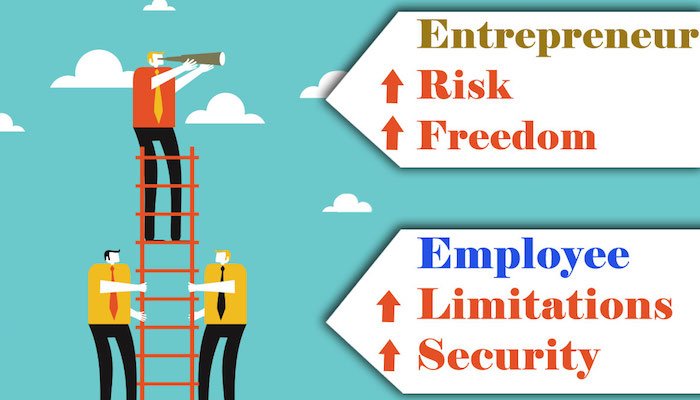 Now, there’s nothing wrong with that, we all need to eat.

But we will say this, our educational system was created decades ago to serve a different human society than we are today.

The invention of the internet alone has changed how we think, how we react, how we make decisions, but yet our systems in the educational world have not yet changed to accommodate these changes.

Stage 2 (Catapult) from eSCAPE truly covers how to adapt to our modern, ever changing society.

Without the correct thinking behind large goals, and knowing how to break them down, you’re just not going to make it – plain and simple.

Q: Can Anyone Be An Entrepreneur

A: Everyone Is Born An Entrepreneur

Anik proves this point within his eSCAPE book.

The entire definition of who and what an entrepreneur is, has completely changed.

There’s something new in this world, called an intrapreneur.

Intrapreneurship began in Silicon Valley about 15 years ago.

But they’re able to make more money, have more freedom, and able to enjoy many of the benefits of entrepreneurship without the added responsibility and burden of running their own business.

When you talk about society changing, intrapreneurship is at the forefront of these changes and few people are talking about it.

eSCAPE covers it thoroughly, and as far as I can tell, it’s the first book to do so.

See for yourself at ReadeSCAPE.com

Why Are We Promoting Anik’s Book? 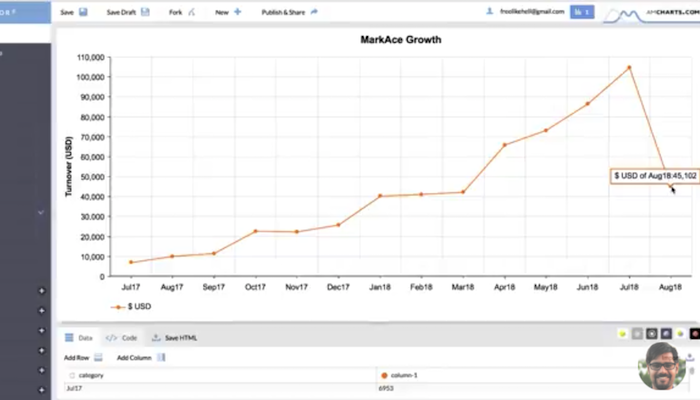 First of all, let it be known that each time Anik ships one of his books for free, he is taking a loss.

Second, we do not make any commission when you get your book.

We are promoting it because it’s awesome.

Anik truly has a passion for training and empowering entrepreneurs, and that fact is blatantly obvious within the book.

Not too mention Rito himself, has applied the principals taught by Anik, which are shared in this book, to increase his monthly revenue by more than 15x!!

The 15X growth that we’ve experienced has a direct relationship with Anik’s guidelines, which we followed closely.

At the end of the we care about you and the success of our business depends on proving that.

Giving this book away for free (you pay shipping – same price regardless of country) is our way of not only paying it forward, it’s a way for us to prove how important YOUR success is to us.

Don’t take our word for it, see for yourself.

Visit Read eSCAPE and get your free copy today!

We love hearing from you in the comments below!

Success by choice, not by chance,

Rito Follow Entrepreneur, YouTuber, Digital Marketer. Founder of Flying Start Online. Dream big, make it happen, and just do what needs to be done!
« July Income Report: How To 15x Your Business!
Why are your Facebook Ads failing? »

10 Replies to “Entrepreneur Breakthrough Session: Anik Singal Speaks Up About His…”